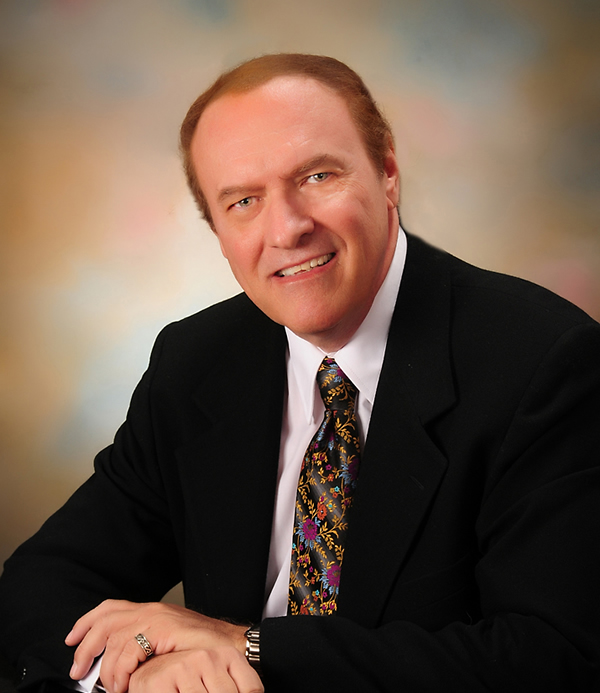 Steve Garey is a life-long fan of hydroplane racing. Growing up on Detroit's East Side in the nineteen fifties and sixties, he spent his summers on the riverfront, watching his heroes race for the Gold Cup, Silver Cup and Harmsworth Trophy.

He began writing about the Unlimiteds in 1971 with boat and driver profiles for the Detroit race programs. In order to get a hands-on feel for his subject matter, he raced Limited hydros in the mid-nineteen eighties with his brother, Mike.

He published his first book, "Bill Muncey: Boat Racing Legend" in 1982, and has edited and published "Thunderboat" for Unlimiteds Detroit for the past 40 years. His latest book, "Roar of the Hydros" represents a lifetime spent in boat racing.